Having an electricity generator can really save you a ton of cash in the long run. If you lose power for several weeks, your hotel bill can get out of hand in a hurry. Same with having to eat out at restaurants until the power returns. And that doesn’t even cover the cost of buying groceries because you had to buy all new when the food in your fridge and freezer went bad. You definitely don’t want to risk drinking spoiled milk or rotten meat.

Another out of pocket expense that you can possibly incur is busted frozen pipes. It’s hard to keep your pipes from freezing when your house is an icebox because of lack of heat. Don’t think criminals don’t prey on homes that they know are not being lived in when the power is out. And as an advantage to the burglars, without a generator, your alarm system won’t work to help deter them. As you can see, there are considerably more added expenses to a power outage than you may have initially realized. But an electricity generator can really save you a bundle. 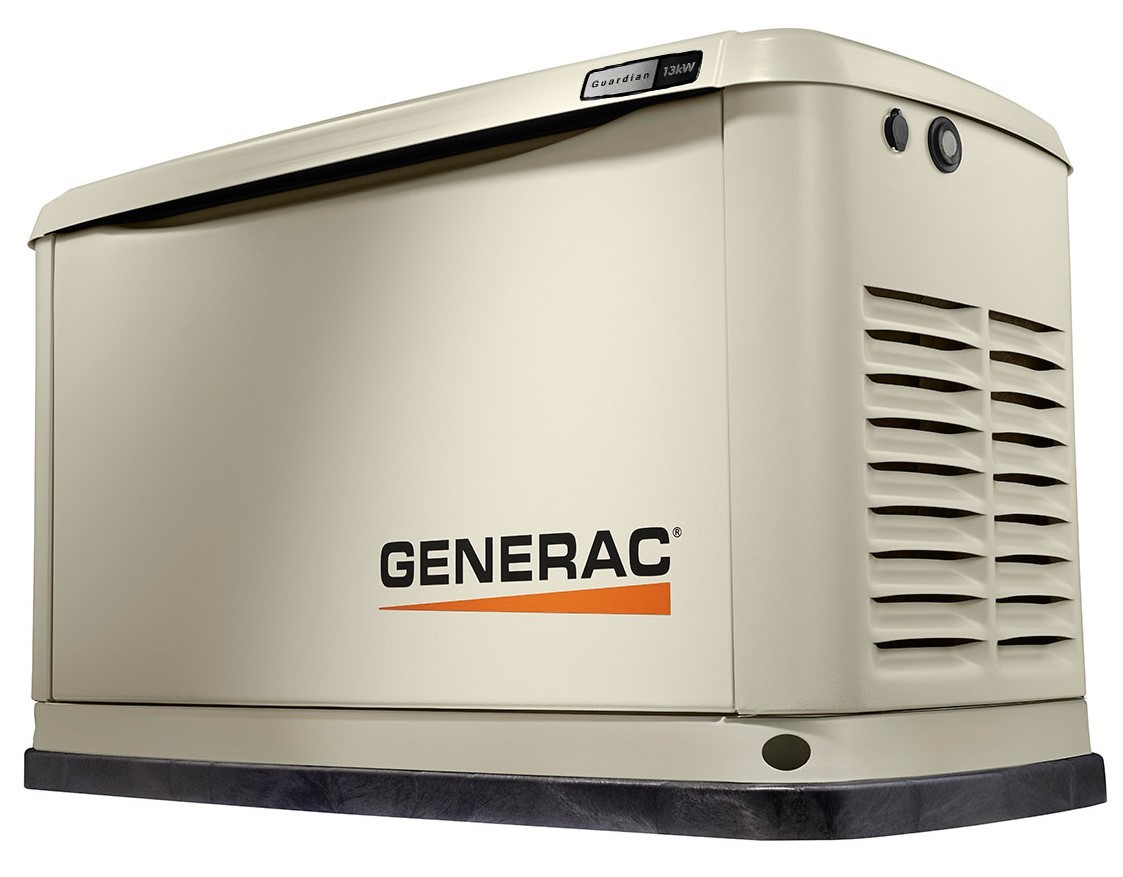 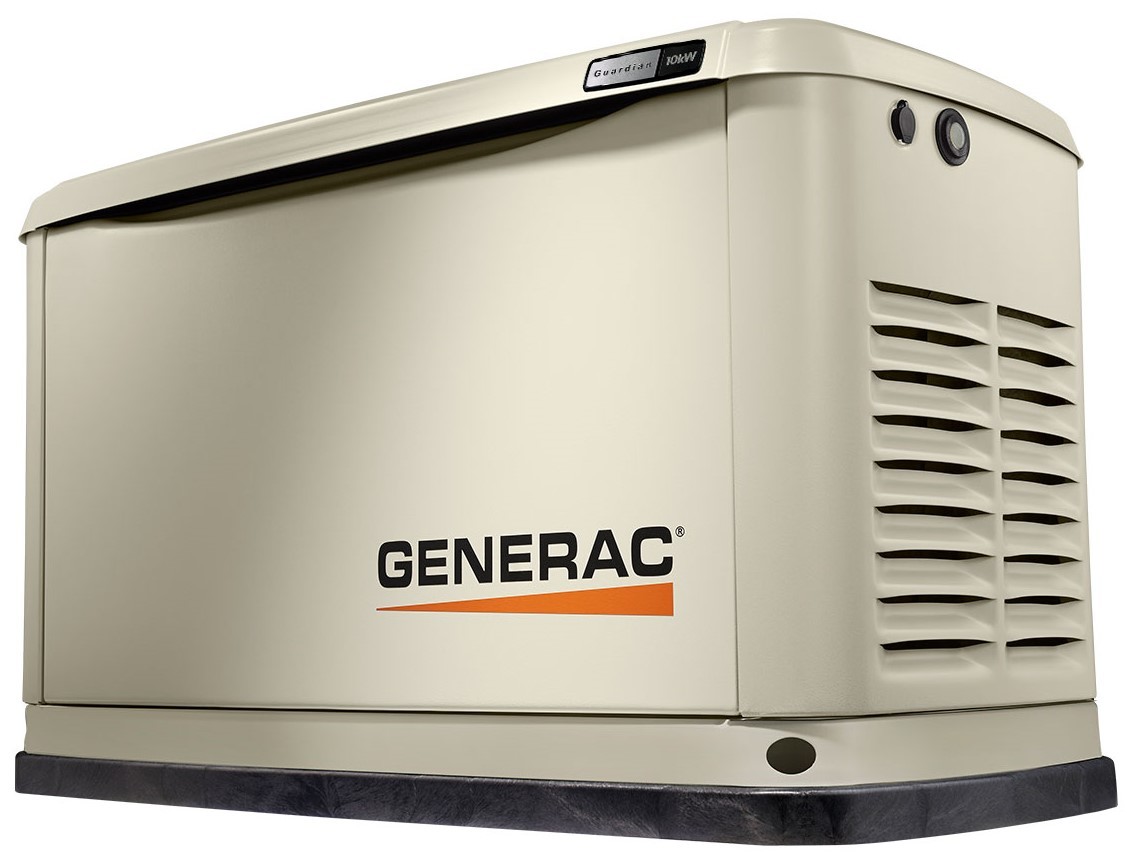