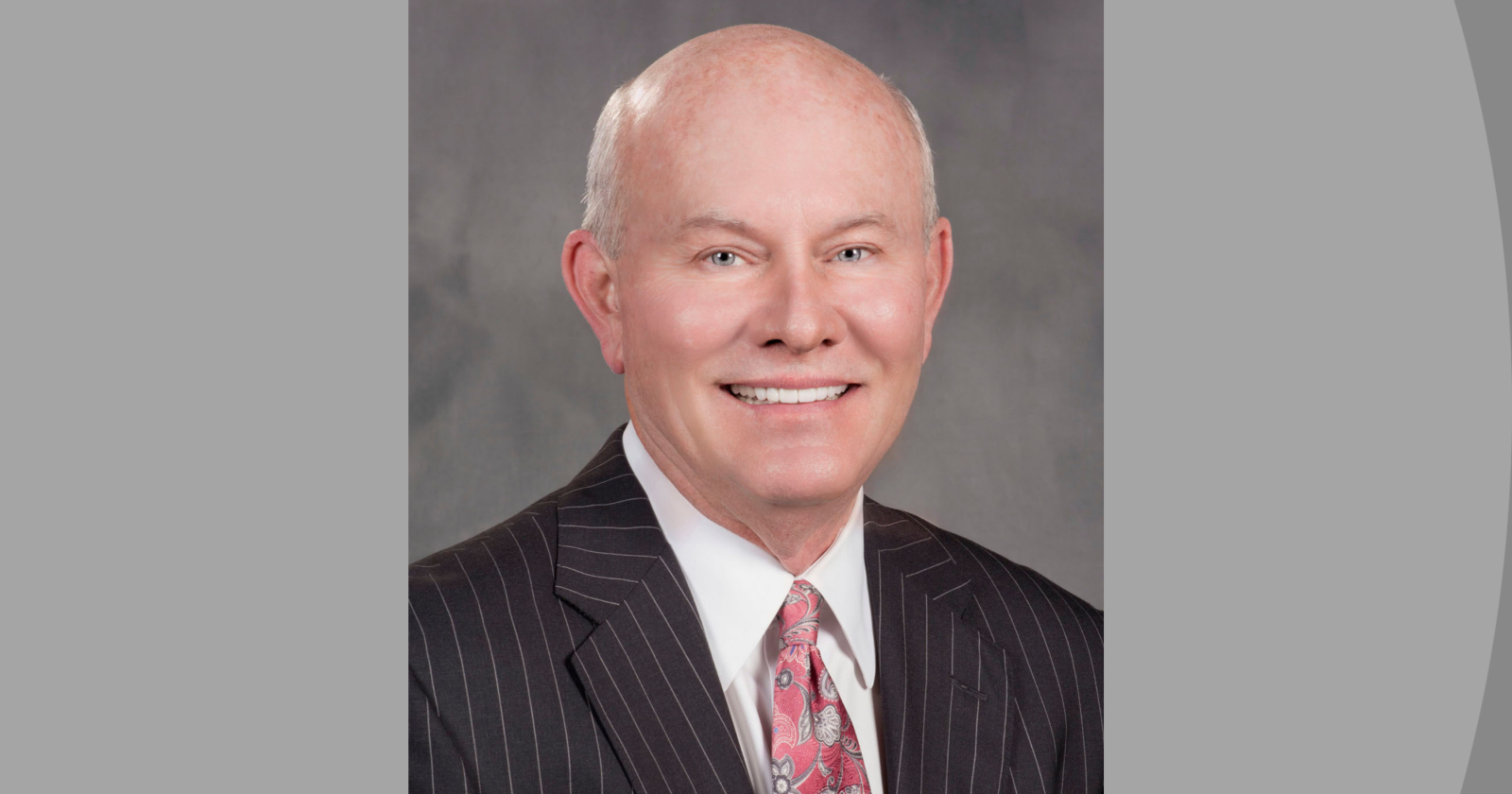 While the pandemic has shone a bright light on the need for expanded rural broadband, the issue is something that we in rural areas have prioritized for many years. As the CEO of Blue Ridge Energy, an electric cooperative serving members in Caldwell, Watauga and surrounding counties, I am grateful that more than $140 million in state and federal funding has recently been awarded to connect unserved and underserved rural residents in our state. It is critical that rural broadband expand quickly, efficiently and fairly – and that as grant funding creates a new market for broadband providers in our communities, we join together to reject efforts by for-profit special interests that would shift costs to North Carolina’s rural consumers.

Rural communities have long awaited high-speed connections because for-profit cable providers have been unwilling to invest in broadband infrastructure in sparsely populated areas.

Despite that challenge, electric cooperatives for years have supported efforts to close the digital divide by exploring local solutions and facilitating expansion of access to broadband providers to utility poles quickly and at a fair rate. Here at Blue Ridge Energy, we continue to look for ways to reach unserved and underserved areas within our service area. Partnering with SkyBest Communications, we were recently awarded a NC GREAT grant to expand broadband to around 400 households in northern Caldwell County. We’ll be pursuing other grants as well to help reach other locations in our service area.

Unfortunately, with the backing of a Fortune 100, for-profit cable company, a bill has been filed in the North Carolina legislature that would shift costs to “make ready” utility poles for new broadband infrastructure to electric co-ops and their members. Should this bill pass, special interests would receive more funding for their shareholders at the expense of rural consumers and further burden the very people who expanded rural broadband is intended to help.

This proposed policy is wrong. Not-for-profit co-ops – and their members – should not be expected to subsidize broadband deployment costs, especially after more than $140 million in funding has been awarded for broadband expansion in North Carolina.

This policy also breaks precedent. In January, the Federal Communications Commission declined to issue the cost-shifting rules that the special interests seek, noting that the issue is complex and requires more thoughtful consideration.

It is in the best interest of rural people and communities to ensure that new federal and state funding is applied as intended to cover expanded access, and that rural co-op members are not burdened with unfair costs.

As not-for-profit, community-owned organizations, electric cooperatives remain focused on keeping costs as low as possible for members and supporting efforts that bring opportunity and prosperity to our communities. Deploying broadband is no exception.

We look forward to seeing broadband access extend to unserved areas in North Carolina, including our Blue Ridge Energy service area. We will continue to work with policy makers and those who are deploying broadband to ensure that access is expanded to our entire state, while advocating against policy changes that could burden rural consumers with unfair costs.