New Electric Vehicles on the Horizon 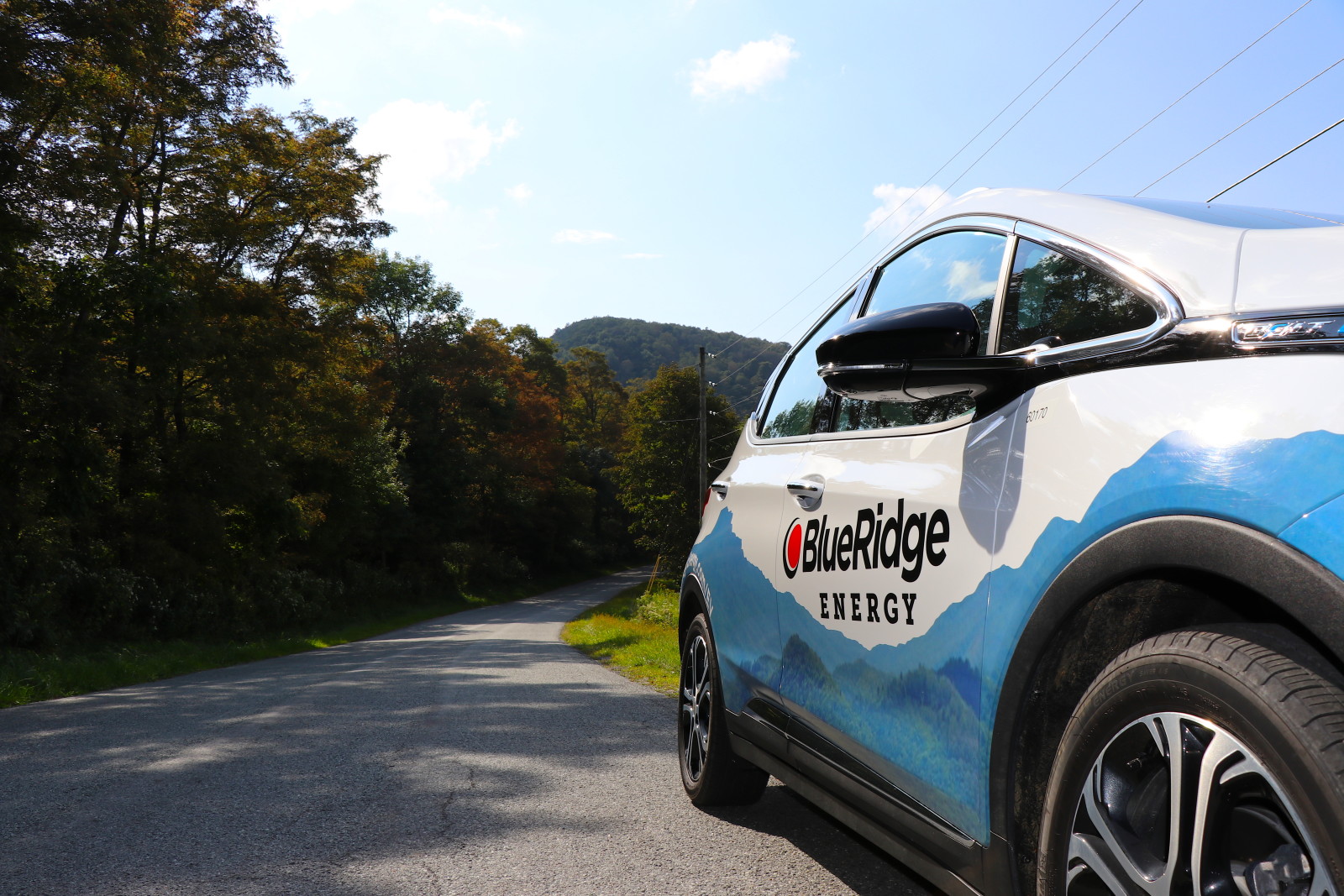 2024 Honda Electric SUV Has Been Given A Name

Honda recently announced that its all-electric SUV, planned to debut in 2024, will be named Prologue. The name was chosen to issue in the beginning of "a new series of volume Honda BEV (battery electric vehicle) models". Read More at GreenCarReports.com

Last Wednesday, Ford released the official EPA range estimates for the Mustang Mach-E GT and GT Performance electric SUV. Both of which are expected to exceed the previous estimates mileages.

The Performance model will be rated 270 miles, while the Mach-E GT will be 260 miles. Previously, the estimated mileages were 250 and 235 respectively. However, this is still less than the 303 miles currently listed for the 2021 Tesla Model Y Performance. Read More at GreenCarReports.com

Ford's Lincoln luxury brand will introduce its first electric model in 2022, which will be one of four electric vehicles planned by 2030. According to Green Car Reports, the new model will "deliver a more spacious cabin, with a strikingly modern aesthetic and an evolved version of the Lincoln star." The EV’s interior is described as a "truly rejuvenating space, with a large panoramic roof, storage solutions, and a coast-to-coast display with selectable themes to fit the mood." Read More at GreenCarReports.com

Mazda recently announced plans for a dedicated electric vehicle platform by 2025, and other electrified models before then. The EV platform will be called Skyactiv EV scalable architecture; offering multiple vehicle sizes and body styles planned between 2025 and 2030. According to Green Car Reports, "Mazda has attempted to keep pace with stricter global emissions standards by increasing the efficiency of its internal-combustion engines, but now it seems the automaker is fully embracing electrification, in a somewhat harried way." Read More at GreenCarReports.com

Subaru's first fully electric vehicle, the Solterra, will go on sale in 2022. The Solterra (named by combining the Latin words for Sun and Earth) is expected to be about the same size as the Subaru Forester. Read More at GreenCarReports.com