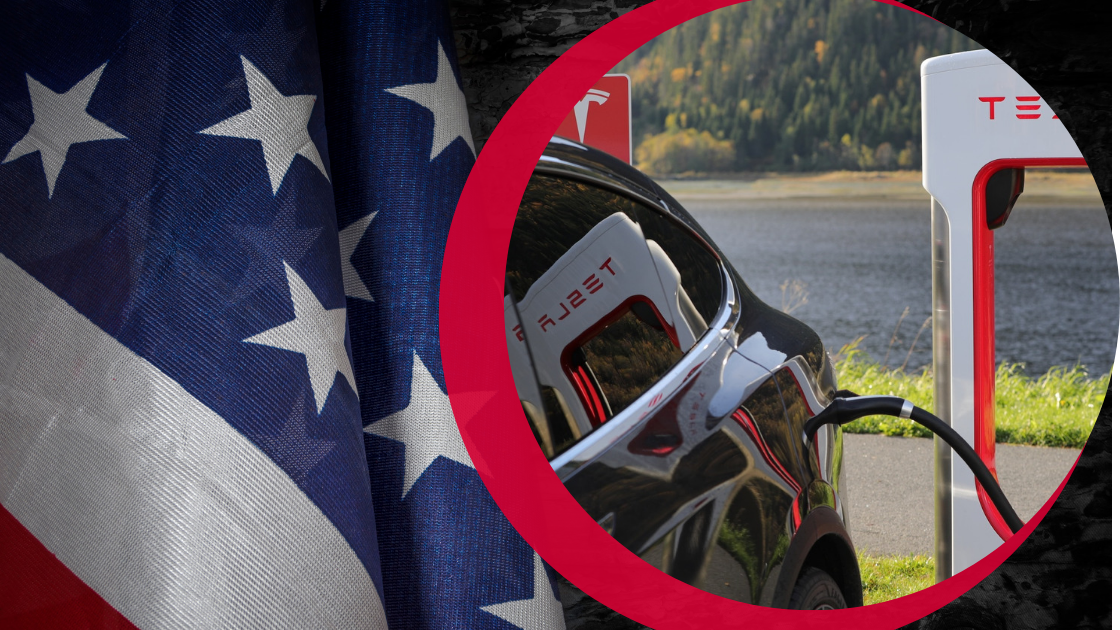 The United States Office of Energy Efficiency and Renewable Energy has given us another reason to love electric vehicles. Did you know that 75% of plug-in vehicles sold in the United States in 2018 were made in the USA?  It’s true and it’s not a new trend. See below for the Fact of the Week #1086 published on Energy.gov. Click here to see the original report and sign up for the Fact of the Week.

Note: PEV sales began in December 2010, thus 2011 was the first full year of sales. PEV include both all-electric and plug-in hybrid electric vehicles. Includes sales of light-duty vehicles only.